Donald Trump and I have something in common.

In the Fall of 2020 the usindiamonitor Twitter feed, which was pretty active and had involved hundreds of hours of my work, was suddenly kicked off the platform for violating some rule or the other. 6,000 followers of the feed, mostly in India and the United States, built up over years of cultivation, suddenly disappeared into the ether. No warnings were provided beforehand. Annoyingly, it was impossible to find out why my feed was booted from the platform and to this day I have no idea what rule was even violated. The appeals and customer inquiry process was difficult to use and in any case, resulted in nothing. I remember thinking at the time this whole affair was unfair, and I finally understood better than most on a personal level a lot of the criticism directed to the company- some of it from people I didn’t generally even agree with.

Jack Dorsey’s resigning as CEO (in favor of an Indian dude), Elon Musk’s recent purchase of a large stake in the company, and his projected ideals for the company’s future as a Director made me think about Twitter a bit more than I had in a while.

The main reason for the deleted feed was to promote this site’s content, interact with readers and fellow travelers, and ruminate about all manners of things. At times it was very educational and fun. Fortunately for me, this blog is just a side hobby for pleasure and public service, and it provides no income. But what if usindiamonitor was my livelihood? I’d be a helluva lot madder about being de-platformed if that had been in the case!

But on the other hand- I was immediately extremely grateful the very day that I got kicked off. I was spending too much time on it, which I didn’t realize until I was booted. It was becoming an unmitigated sewer of invective draining into a cesspool of disgusting discourse, during a dramatic year charged by high emotions and crazy situations: the elections, Russian interference in them, BLM protests and counter protests, and a COVID virus that still had no vaccines, treatments, enough PPE, or testing to deal with it properly. Most of this Twitter time was not good for my peace of mind. While I have a new feed @Mahanth_1, my enthusiasm for this social media outlet is pretty low and my participation is far less than before. But I’m still glad about that. There was way too much bile on there, too many ugly exchanges including racist comments directed at me for being an Indian-American, bots, and spam.

I hope that Twitter, which has been struggling for years in comparison to its competitors in the social media industry, will improve. That would include getting rid of bots and spam instead of innocent people, protecting free speech, better transparency in how decisions are made, and having better mechanisms to deal with violations than what I witnessed.

For the sake of Twitter and society itself I hope this stuff gets solved and I wish the company no ill will. I’m also confident that Elon’s arrival will be good for the company’s future. But for my peace of mind, my own role shall probably remain highly limited from now on. 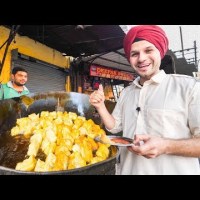 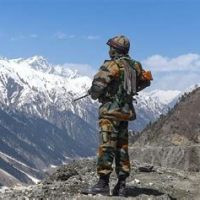 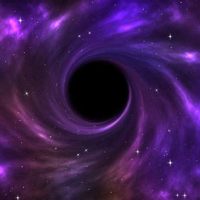