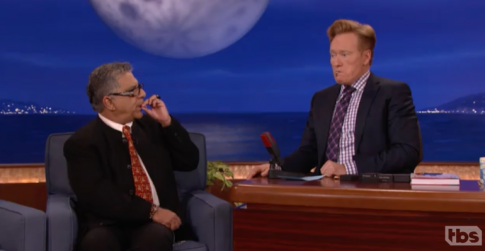 THIS MAY LITERALLY BE THE FUNNIEST VIDEO OF AN INDIAN MAN MAKING FUN OF AN AMERICAN MAN EVER MADE IN HISTORY.

I am no great fan of Deepak Chopra’s for a number of reasons. But that’s another story for another day. And it’s not to say that I ain’t warming up to the guy especially after watching this video. His pseudo-holy man act taking advantage of his brown skin and Indian accent to make tons of money… can probably be forgiven for today. For here we can share something I came across thanks to a WhatsApp link from my uncle. In this segment on Conan O’Brien, shot before the age of social distancing began, Deepak Chopra has the night time TV host and the audience in stitches as he flays the Pervert Orangutan illegally occupying the White House over and over again with spiritual buzzwords and his deep and perhaps even put-upon accent. The mostly white and liberal crowd was of course lapping it all up. The best part is when he flays Pervert Orangutan’s very COCK! The intersection of this particularly small cock and brain, with ancient Indian spirituality actually could not be performed any better and for that Deepak must get credit.

Some great quotes from this video, all of which are obviously true, which you MUST watch for yourself:

“My theory is that he’s stuck in the first chakra…”

“His reptilian brain is on overdrive…”

“His energy is blocked…” 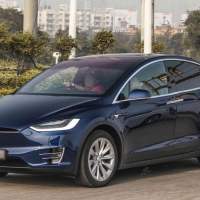 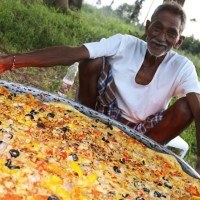 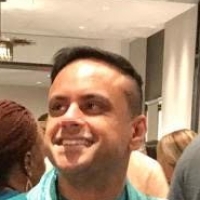