With so many serious things going on in the world today I thought it was time to cover something on the lighter, more brainless side. For some years I have thought that certain Bollywood actors and Hollywood actors look remarkably similar to one another. In this column you will find the ones I consider to be the TOP 5 dopplegangers in #BollywoodHollywood. While I am NOT the first to make up any of these connections, this top 5 ranking is brought to you by usindiamonitor.

How awesome would it be if these guys actually met and we could see pictures of them shoulder to shoulder?

5) SAIF ALI KHAN & CHARLIE DAY.  I’m not sure that either actor would appreciate being compared with the other on looks. After all, Charlie Day is a pure slapstick comedian who gets pushed around and ruthlessly made fun of in It’s Always Sunny in Philadelphia or movies he appears in. Meanwhile Khan has attempted to be a serious actor, landing parts such as in Netflix’s Sacred Games where he is an unsmiling, brooding cop. No matter. These guys look so eerily similar, when I did image searches of one I wondered whether it was the other.

4) KATRINA KAIF & COBIE SMULDERS. By no coincidence, I have a huge crush on both of these ladies. They are most notably different in skin tone, but otherwise they could practically be sisters. Why are my hands shaking as I type this???

3) HRITHIK ROSHAN & BRADLEY COOPER. Shout out to my fellow Georgetown alum Bradley Cooper, who has some smarts and even singing chops to go along with those good looks and awesome acting. There can be no question that Hrithik is just as much of a heartthrob for Indian women everywhere. My Indian bias notwithstanding, I think Hrithik wins by a… hair.

2) PARIS HILTON & KAREENA KAPOOR. This unlikely pair have similar features through and through. Their sultry lips are practically interchangeable. The resemblance is undeniable, which gets these ladies into the #2 spot. I really do wonder what Kareena thinks about this… 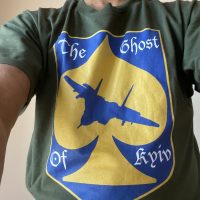 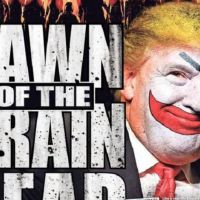 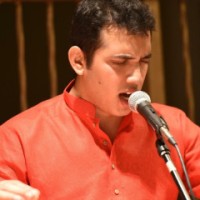 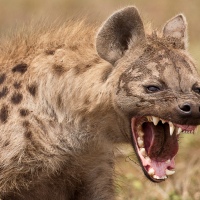 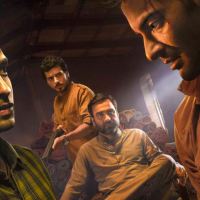 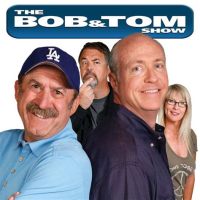