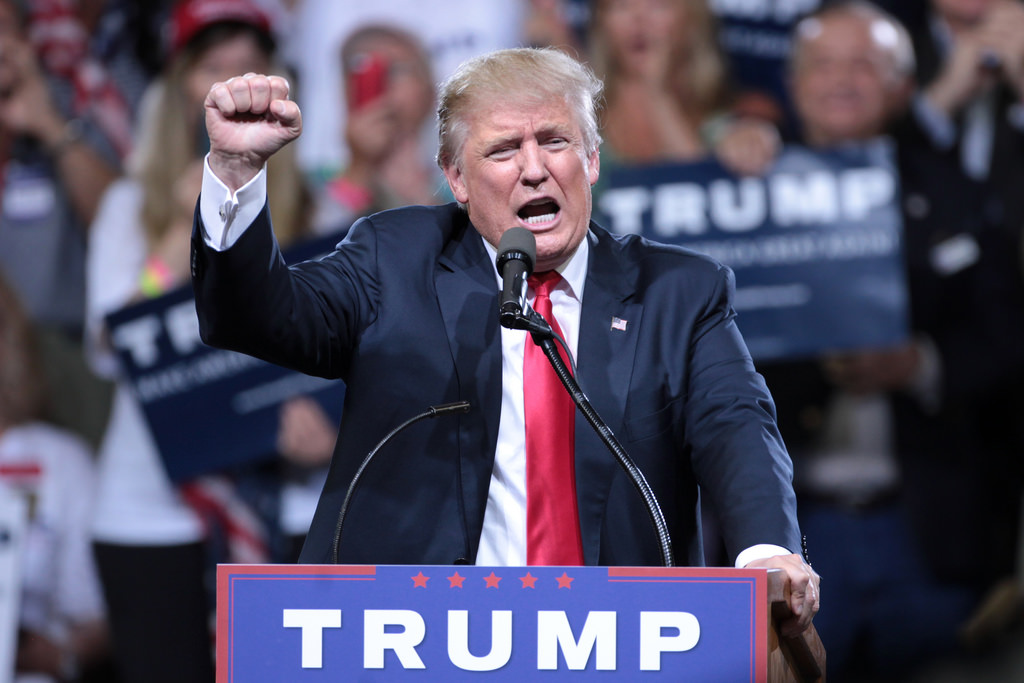 We recently published a piece about the ups and downs with Donald Trump’s projects in India.  In 2014, he gave an interview in India with NDTV which is actually quite interesting and even intelligent.  Trump praises India, the Indian people, and Prime Minister Modi profusely and disarmingly graciously.   He says things like “India is an amazing place,” and “I don’t think India is an emerging market, it’s an amazing market,” and “a tremendous flock of new entrepreneurs are coming up in India.”

As an Indian-American, it’s disarming to see.   I could understand why there is a new group called Indian-Americans for Trump and another called Hindus4Trump who are backing his presidential candidacy.  Indians hump cash and luxury like nobody else I have ever seen in my life.

But then, typical for Mr. Trump, he has flipped sides and taken to criticizing India for taking away American jobs recently on the stump or in debates, including that “India is taking advantage of America.”

Hard to say where this guy stands on anything at all.  That’s why we endorsed Trump recently.  We hope he wins the Republican nomination!  So do the people at Hindus4Trump who made this bizarre graphic.  Lord Vishnu save us! 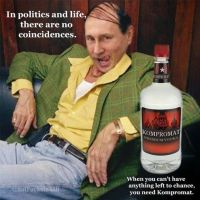 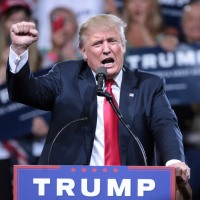 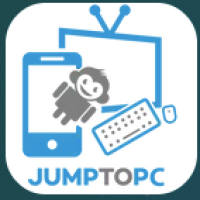 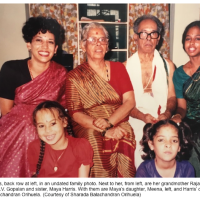 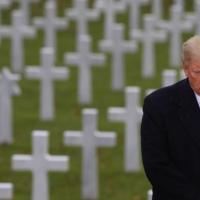 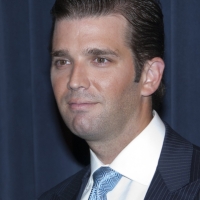 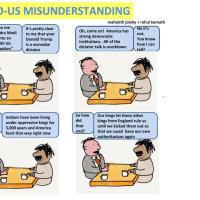 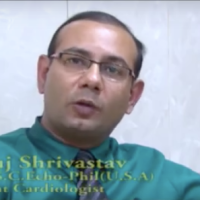